Giving voice to the things around us, artist and comedian Siân Robinson Davies presents Conversations, a new sound work developed from a series of scripted dialogues between talking objects and concepts.

In this series of improbable encounters, a penis and a credit card discuss the nature of contactless payments; an argument ensues between flight and a feather as to where the responsibility for decisions lie; and grass and an apple try to work out their metaphorical status.

Drawing on the 18th century literary tradition of It Narratives, inanimate objects are attributed speech to examine their properties through characterisation and personification. Conversations explores how an object’s function, materiality and environment might determine its beliefs and behaviour. Through their interactions, the objects attempt to understand one another, sometimes learning, other times failing.

Siân has worked with a range of artists, writers and comedians to perform the voices for the recordings, focusing on accent, intonation and pace to draw out the characters of these inanimate things. The voices of safety equipment and celestial bodies, kitchen implements and reference books, cosmetics and building materials, fade in and out of the gallery from an otherworldly soundscape.

Download the exhibition text, ‘a conversation on Conversations’ here

Conversations is the third in the series of exhibitions, On an otherwise ordinary evening curated by Peter Amoore. Thinking through artist’s practice, the series brings together two artists and one critic engaged with the telling of stories, in attentive homages to other artists – their lives and their works – and in the imagining of improbable encounters between objects.

In April, artist and filmmaker Holly Antrum introduced the artist Jennifer Pike through the lens of her considered camera and in June working with designers Maeve Redmond and Sophie Dyer, poet and art critic Raphael Rubinstein relocated the lives and works of artists to the spaces of Edinburgh Sculpture Workshop.

Selected performances include: Conversations at the performance event Gold Panning, Market Gallery, Glasgow, 2015; Christmas, LiveArt.DK, Copenhagen, 2014; Assumptions, EXPERIMENTICA14, Chapter, Cardiff, 2014; Assumptions, CCA, Glasgow, 2014; A Conversation with the Pink Panther at the symposium, If I know that something unknown transcends me…, Rhubaba, Edinburgh University, 2013; Egg on your Face, Off The Page, Cardiff, 2013; Trying to Remember, The Stand, Edinburgh, 2013; Expectations, Rhubarb Festival, Fado, Toronto, 2012 and My First Ever Stand-Up Comedy Gig (as Internet), Seven Sites, Manchester, 2012.

Selected writing includes: Footnotes for Transmission Gallery’s website, 2015; When Will I Be a Real Comedian?, Amateur Library, Online, 2015; A performance I saw in 1974, Temps de Vacances, Les Couleurs, 2015 and The Asking, Taking and Giving of Artist-Led-Activity, Annuale, Embassy Gallery, 2014.

In 2009 Siân formed the art collective Internet with Diego Chamy; in 2012 she hosted OH NO… an open mic night in Edinburgh with artist Geri Snell; she was a committee member of the artist-run project Rhubaba between 2013 and 2015 and is currently co-organising the monthly performance night, Edinburgh Alternative Comedy Night at the City Café. 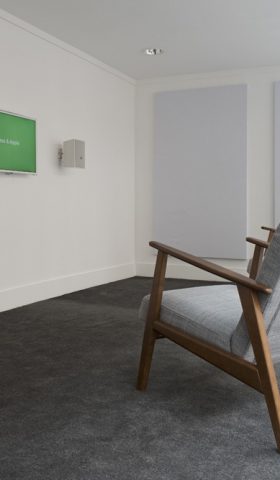 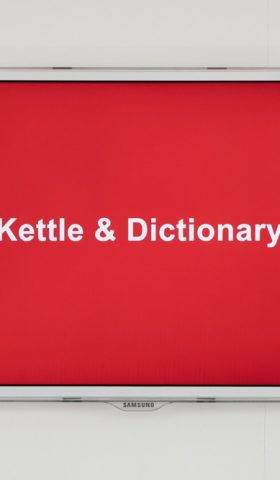 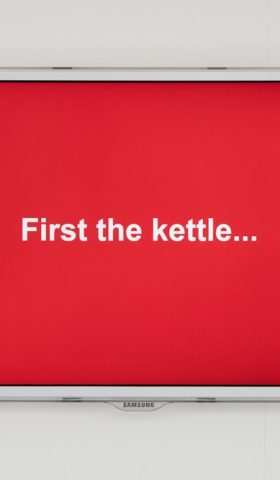 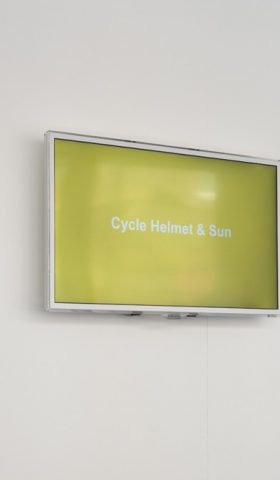 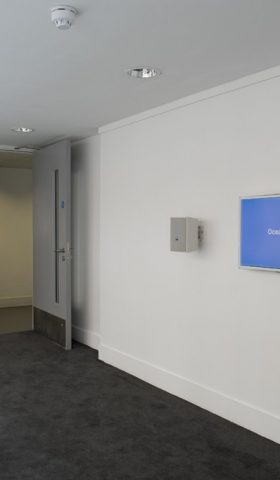 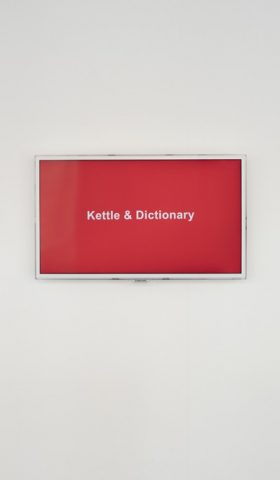 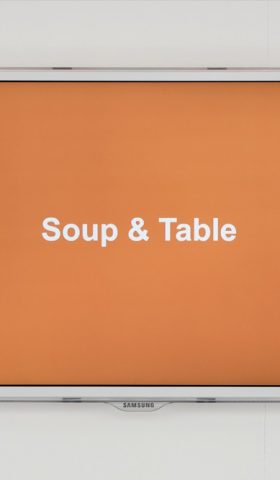 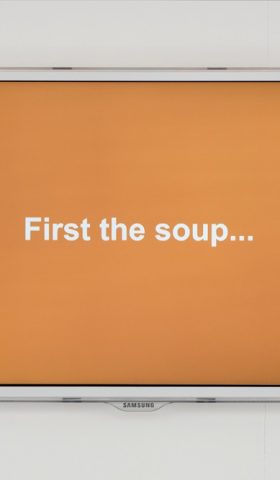 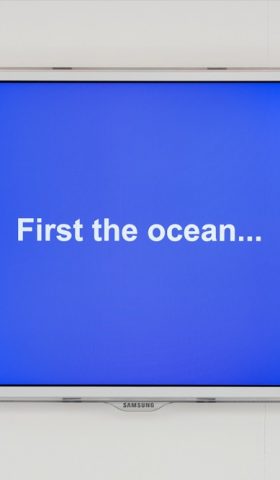 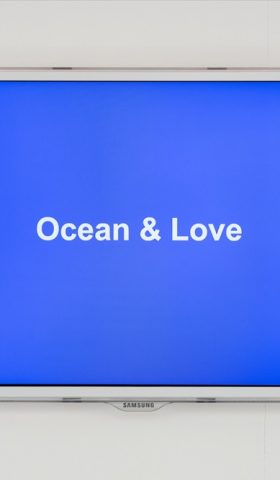 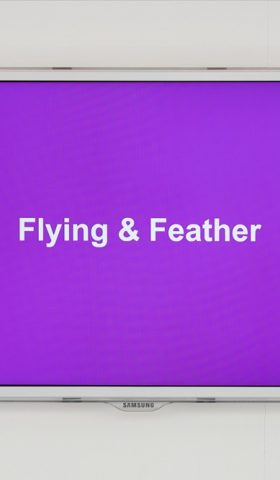 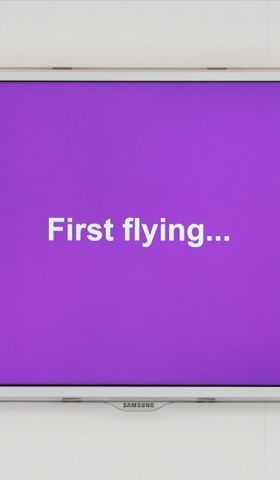 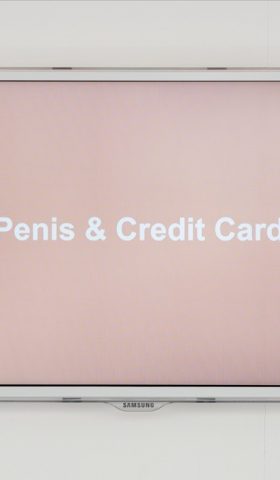 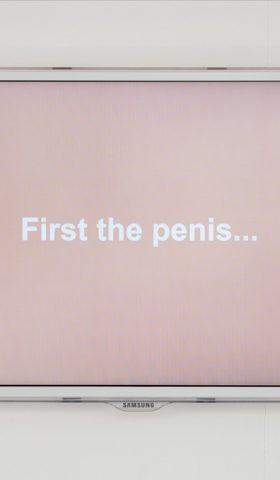 Viewable daily from the street

We have two new billboards for May, Untitled, Stephanie Mann and Fragments of Her Conversation, Tommy Perman & Andrew Weir, both from 2019.