Two Poke Holes and the Art of the Toucher

Join us for a one-night exhibition of work produced by artists Dillan Marsh and Eleanor Clare during their time on Micro Residency.

Dillan and Eleanor are concerned with the origins of the creative drive, and have been searching for ways to activate it in the making of their work. They have travelled to some of the oldest and remotest sites in Scotland, such as Tigh nam Bodach in Glen Lyon, but the action of making has taken place in the studio. They have met the figures of the Alchemist, the Seeker, the Trickster, the Measurer and the two-faced Creator-Destructor, all of whom have appeared at different stages along the way, both helping and hindering their processes.

Dillan and Eleanor have been supported by The Norwegian Arts Council Det Norske Kulturrådet during their residency, and worked produced will contribute to their forthcoming exhibition at Assembly House Studios in Leeds in November.

Eleanor Clare is an artist based in Bergen, Norway. She graduated from Fine Art at Central Saint Martins in 2011, and moved to Bergen in 2012 where she received The City of Bergen’s Establishing Stipend in 2013. She is a member of Performance Art Bergen.

Dillan Marsh is an artist based in Bergen, Norway. He graduated from Visual Art at Bergen School of Art in 2011. He received The Norwegian Cultural Council’s two year State Artist Stipend in 2014. 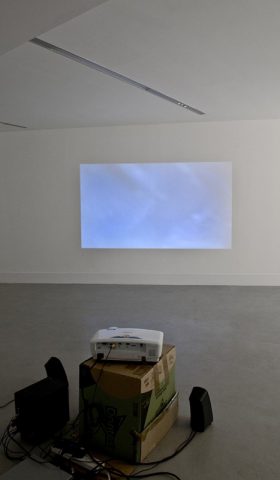 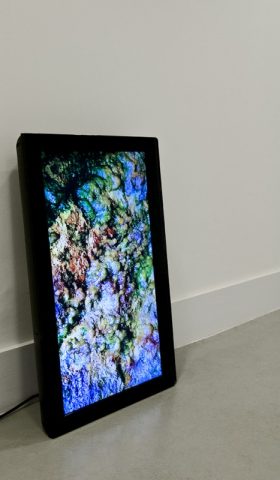 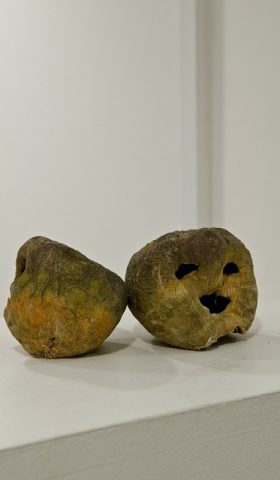 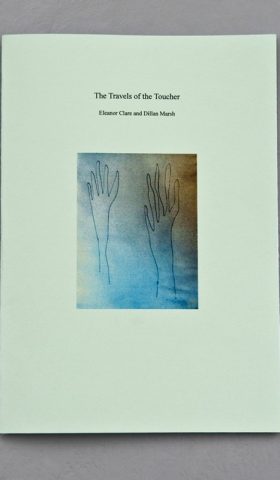 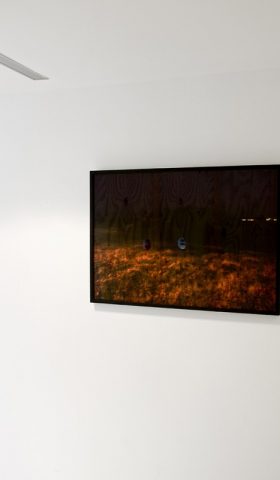 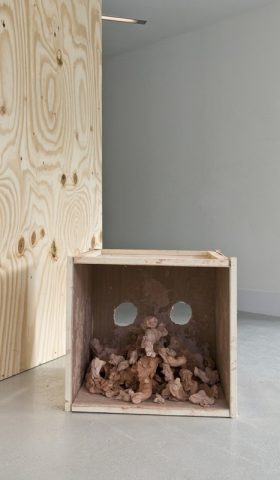 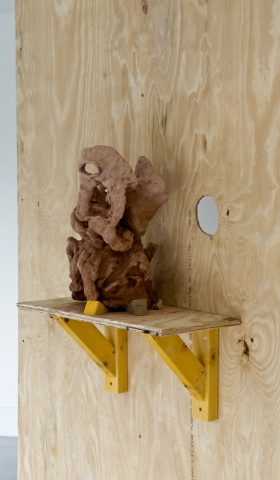 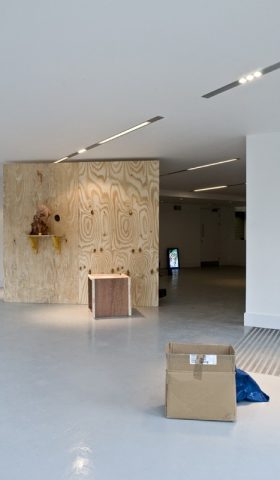 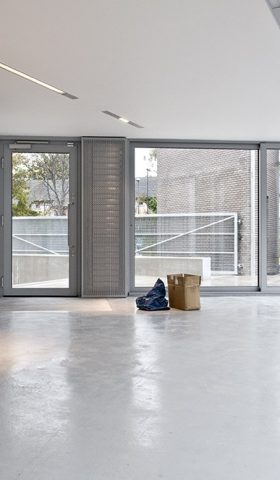 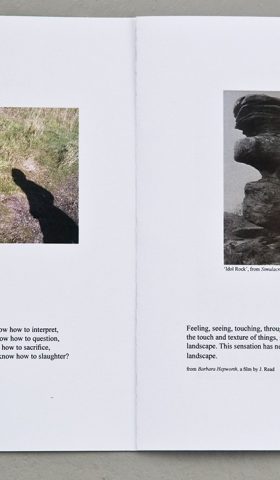